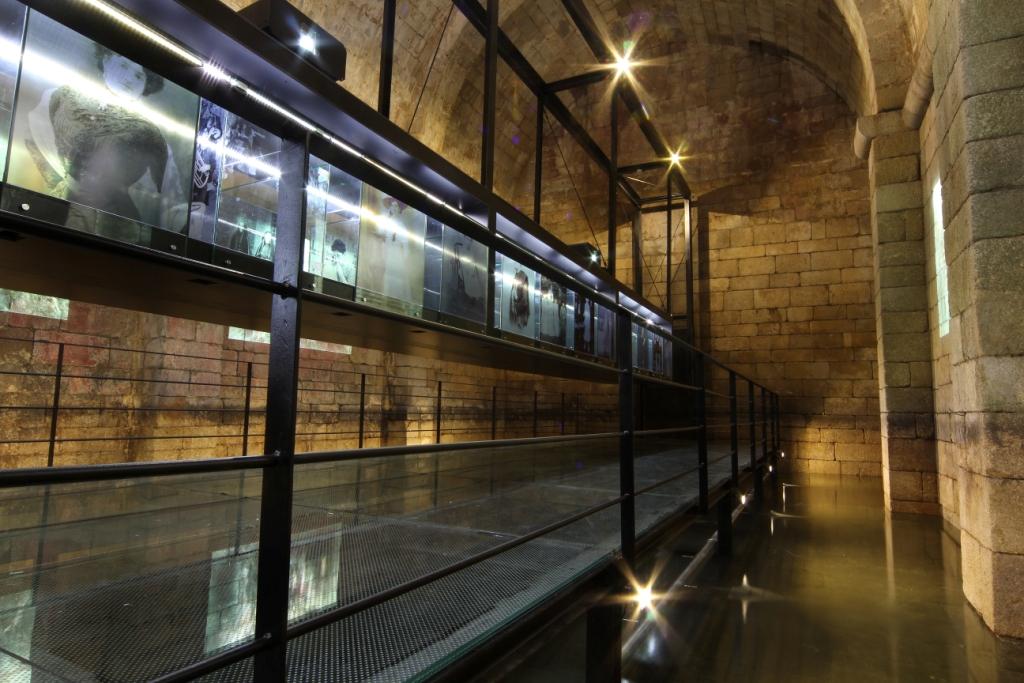 I confess that when analyzing what existed on the tank of the internet Lamego, I was a little confused, why insist on putting the tank in the castle; well as all Internet sites repeat the same mistake here is what proves that a thousand times repeated error happens not to be true that.
Our cistern lies rather within the walled enclosure with some distance from the castle and its parade ground. The wall is well preserved north, but with poor legibility.
A tanker Lamego, is perhaps the best example of medieval cistern in Portugal, not forgetting the unique case of Domuns Municipalis (***) in Bragança (read here), for the storage. Another notable cistern lies in the Church of St. Vincent de Fora in Lisbon.

The cistern of Lamego has all granite twenty feet long and ten wide. It is carved stone and siglada, vaulted masonry warhead with four arches supported on pillars side, the shaft of which has a small aperture for illumination. Laterally at half-height, an access door, with indoor stairs. Has 4 openings, a platform through which rainwater passes through. 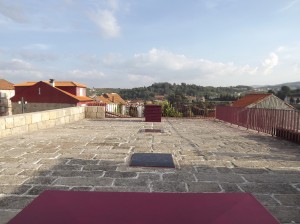 The cistern of Lamego has recently undergone refurbishment and was placed inside the metal structure, that extends inside the tank, come alive twelve bins of light. Here, 22 photographs, all anonymous, remember that time already languished. The idea is pretty, but it is controversial, because the placement of such a structure can inhibit global reading cistern Lamego. I do not know what to think, Come here dear reader and decide the existence of such an artifact, furthermore admission is free.
Additional References: A great blog about Lamego