Archaeologists (re) discover historic fountain in the Botanical Garden of Coimbra (***)

It is a discovery that brings further value throughout this wonderful set. A fonte, I think that the late seventeenth century, early eighteenth, must be contemporaneous with the small chapel of St. Benedict installed within the Forest Botanical. And what a shame this is still forbidden to the public. Flawlessly us then with the news agenda of Coimbra, but the photos are already our.
"A group of archaeologists" discovered "this week in Coimbra Botanical Garden a source that, although it knew of its existence, was "hidden" under a lot of vegetation in the forest garden. The team came up this week in the cleansing of the area and found that 'has a much greater potential than expected », confessed to the Diário de Coimbra scientific director of Dryas, company that is undertaking work on site archeology. 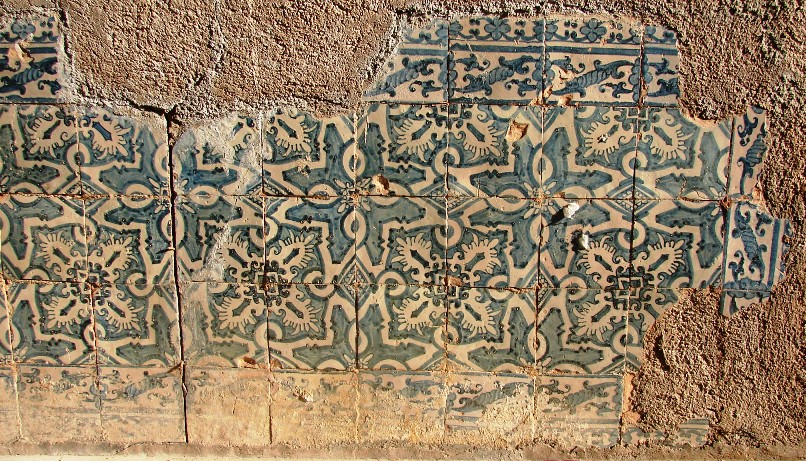 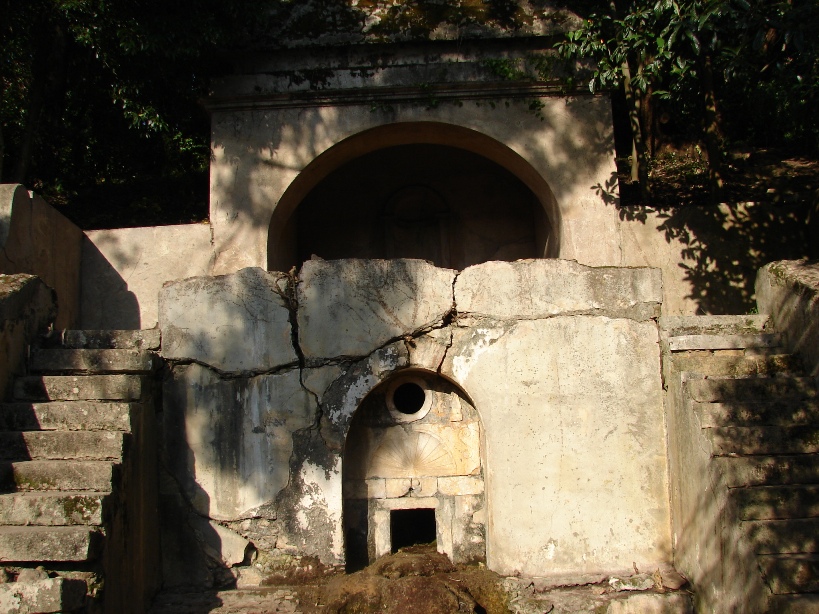 This discovery is part of a larger recovery work throughout the closed part of the Botanical and, although not exactly surprised Helena Freitas, that 'long suspected that there would be some source that zone », the importance that source is likely to have for any garden, well as its size left in charge 'Amazed'.
"The most interesting thing is that a mine was found, a kind of gallery, that will give the source, across Rua da Alegria "explains the director of the Botanical Garden, Talking about a 'aging infrastructure, with very old tiles », but admitting it is not known, for the time being, which the date of construction or many more details about this structure, would have considerable importance, at the time it was built, for water supply.

Moreover, responsible talks on the possibility of creating up to a separate project that allows studying the entire history of that place and present this source now discovered António Pedro Pita, regional director of the Culture Center, so you can get support in the pursuit of research. "What we have here deserves further study and an independent project ', said.
The same is confirmed to Diário de Coimbra Miguel Almeida, who agrees that source, «Almost fallen into oblivion», needs a 'draft recovery'.
Once you have placed the source in sight, through a cleaning process, team of archaeologists will now proceed "to a more comprehensive study" of the whole structure that makes up the source ".