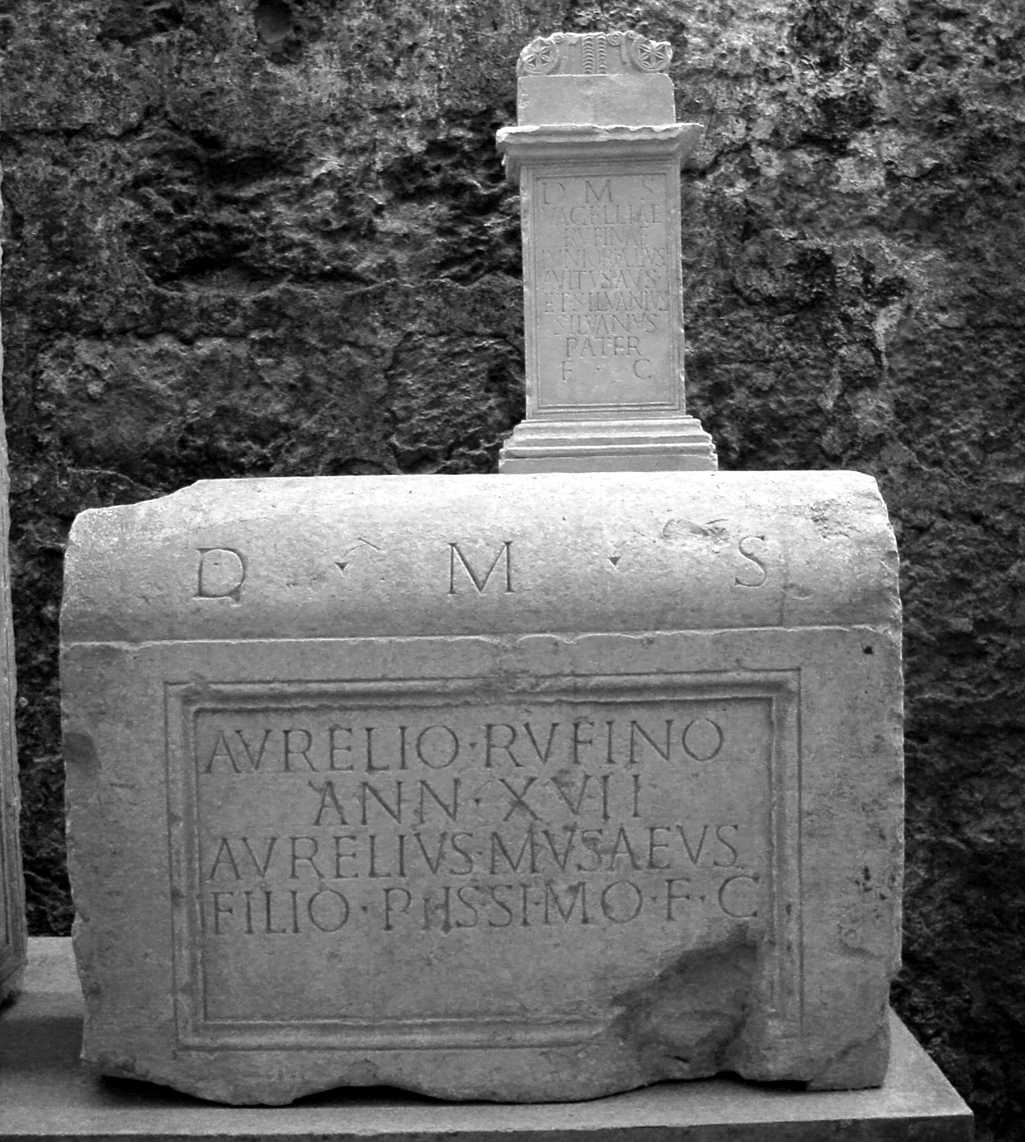 The reclamation project of the Museum Machado de Castro in Coimbra, designed by the Portuguese architect Gonçalo Byrne, was awarded the international prize Piranesi / Prix de Rome. The national museum won the prize ex-aequo to the Renewal of the Square of the Basilica of Aquileia and respective new wing, the Tortelli e Frassoni (Brescia, Italy).

This latest international recognition joins a number of distinctions that have been assigned to this institution.

"In awarding the First Prize at the National Museum Machado de Castro, weighed while the dimension of the work history of successive condenser contemporaneities sedimented over about 2000 years, where it is possible to understand their own historical evolution of the city of Coimbra, and the ability of the new building, in all its complexity, articulate a contemporary record, providing reading a vast and important exhibition content, in order to act as a new cultural catalyst that continues to be the center of the historic town, reminiscent of what may have been the original Forum Aeminium (Roman name of the city of Coimbra)"- Explained the General Directorate of Heritage in a statement. 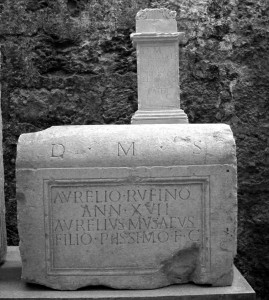 Also the Tourism Department of the Center did not leave evidence of this award, declaring in a statement that: "This award is an important distinction to Portuguese architecture and helps to promote the heritage of the Central Region and Portugal".

The Museu Nacional de Machado de Castro (MNMC), located in Coimbra, reopened to the public in late 2012, after works of redevelopment and expansion that began in 2006, with an exhibition area almost tripled. In its permanent exhibition, The Museum features a collection of national and international reference, highlighting três cores sculpture, painting, jewelery, ceramics, textiles, furniture and oriental collections that address the topic of hoarding, and still existing Roman Criptopórtico to the basement level.

O Realty / Prix ​​de Rome is one of the most important international awards for projects built in sets of assets importance, with particular focus on the relationship between "architectural and archaeological heritage project".

Note my: In last year's edition, the Machado de Castro Museum, of Coimbra, was honored with another award of European Museums Forum, premium Kenneth Hudson. Also in 2013 partocionado by the Portuguese Association of Museology the award for Best Portuguese Museum 2013 was attributed to the Museu Nacional Machado de Castro, Coimbra, and the Air Museum, in Sintra.