As 3 best news of tourism in Portugal-January 2012

The University of Coimbra is to be a World heritage 2013
I sincerely believe that the university set of Coimbra is classified as a World Heritage Site in the year 2013 which is a seal of quality tourism PPARa paramount. The application dossier at the University of Coimbra (UC) the World Heritage Site has been delivered by the Portuguese Government to UNESCO. This month has been taken one step further with the formal signing of the Portuguese government and its delivery UNESCO.
Despite being a UNESCO, this stage, applications to bypass Europe in favor of classification of assets in other continents, especially Africa, by a vast number of ratings already exist in the old continent, University of Coimbra enjoys a privileged position to become, briefly, World Heritage and thereby increase the flow of tourism in Portugal.
The exceptional nature of the University of Coimbra (UC), as well as other candidates such as the Portuguese Pombal Low or strong Elvas, resides, from logo, in fact it is not only a monument, but an entire suite that integrates monuments, other buildings, very own experiences associated with them. The tourism of our country will win if this happens.
Are two thousand pages in seven volumes that make up the dossier of application, prepared by the Regents of UC. In it mirrors what is and what is intended for the area candidatada, that goes far beyond the University of Coimbra district and Rua da Sofia. Really, if we consider the full range of protection this application becomes a city.
An assembly including new projects, rehabilitations and transformations that aim to restore some city monuments, as has happened with the University Tower, a Your Latino, House of boilers or the Jesus College (whose facades have been rehabilitated, are awaiting the opportunity to transform the space science museum). But the application also provides an opportunity to correct some mistakes of the past in terms of architecture and civil engineering at City High.

An error where the Monastery of Santa Cruz?
But all good on the maps I saw was not included in the Monastery of Santa Cruz (***), part of the tourism network most cultured of Coimbra- which does not make much sense because the existence of this storehouse of medieval culture was the root for the installation of Coimbra University. Liked that the newspaper was wrong and not of application.
Read here all the news
Guimarães from the day 21 January is the European Capital of Culture
Hopefully everything goes for the best. The program is vast and quality, despite missing big names they drag crowds, but I am the good work of Guimarães people who have done everything to have the most success, which also will be to Portugal. Experience Guimarães enjoy the shows and their heritage Notável.
Here is the speech of the President of the Portuguese Republic on the day of its inauguration.
The Environmental Impact Study chumba criminal construction of mini-hydro in the Mondego River and Coimbra section between Penacova
The colloquium in which all participate was very positive and we may have taken a decisive step in the defense of our cause which is also the cause of our region tursimo. Regretted that in defense of Thy worth we have not gotten a colóqui this ilk national impact, anyway ...
The construction of a mini-hydro in Mondego River, Penacova, will cause more negative effects than positive, revealed the responsibility for its environmental impact study, Susana Viseu soon to be delivered to the Portuguese Environment Agency said, responsible for the study.
According to Susana Viseu, "Socio-economic impacts are very significant given the impossibility of continuing tourist activities on the river, Direct causes of extinction 35 jobs, and other indirect, and undermines the development of tourism in the future of the region ".
"Hence it is considered that the positive impacts PROJECT, production are nine megawatts of power, not outweigh the negative impacts of the project ", underlined technical.
On the river Mondego operate regularly six companies animation desk that, the last three years, generated a gross turnover in home 1,5 EUR million, corresponding to the participation of 100 thousand people.
The environmental impact study will be delivered to the project promoter, What is the Administration of Regional Hydrographic Center, must be delivered to the Portuguese Environment Agency, after the final adjustments, "Until the first week of February".
Colloquium on "Live Mondego - discussion of the mini-hydro project in Rio Mondego", promoted by the local authority and the Mondego Vivo Platform, who joined a group of personalities who discussed the subject of an environmental standpoint, economic, social, cultural, energy and tourism area.
The Mondego Live Platform is a movement that rejects the construction of mini-hydro and municipalities which are part, collectivities, companies and other institutions of municipalities Penacova, Coimbra and Vila Nova de Poiares. Companies that strongly encourages tourism in the region.
For the researcher Eugene Menezes de Sequeira, president of the League for the Protection of Nature, in this symposium, the construction of mini-hydro would bring about the demise of agriculture and tourism in that area, should, therefore, Government has already abandon the project.
"Do not be verified, the point of view of economic, the construction was feasible, because eight or nine megawatts of power, or equivalent in oil, can be saved in the homes or in cars ", said the technician, who is a member of the National Council on Environment and Sustainable Development.
The judge of the Confraternity of the Lamprey, typical dish Penacova, also warned that the mini-hydro cause serious damage in the catering sector, because that would prevent the rise ciclóstomo by the river.
"The economic interest of the lamprey is diverse, has to do with the restoration and the fact that the county has invested heavily in Penacova Capital Lamprey and future walks with Route Lamprey ", said Louis Lover. You can not just remove one of the added value of tourism Peancova.
I believe we will win!
Slightly adapted News Cnotícias

As 3 worst news of tourism in Portugal-January 2012

Cut in the days of feria de 25 for 22 days and cutting 4 holidays
The government continues to try to build a model of Chinese Portugal productivity amputating the possibility of more people for longer and can enjoy and love our Heritage Notable; so incompetent negligence will reduce the days of vacation 25 Days to 22 and remove 4 holidays, two of them full of historical significance, which can only be done by people who did not assimilate or are interested in the history of Portugal. At least our friends and bankers can banquários, I do not know why on earth, keep the perks-friends enjoying at least with their money to occupy our hotel together! Good for them tourism; That revoltante!
Read here anotícia
Building the Dam River Valley continues your haunted by the death of three workers
The monster continues its whirlwind, and far beyond the crime of destroying so amazing heritage men who are dying due to lack of safety conditions associated with natural instability of the granite slopes, More may follow hopefully be mistaken.
Read here the discussion forum and participate 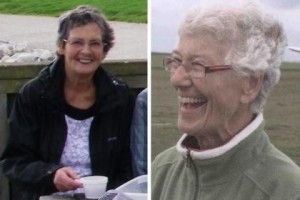 Madeira: death of two Danish tourists have been accidental
We mourn the death of these friendly and intrepid Danish ladies and their tragic event does not enable the reduction of the number of Nordic tourists to one of our dream destinations truism.
A personal note, it had no suffering, perhaps happy death, I at least when you are already very old man liked to die like perched on a site with many starlets.
Tourism: Read more here 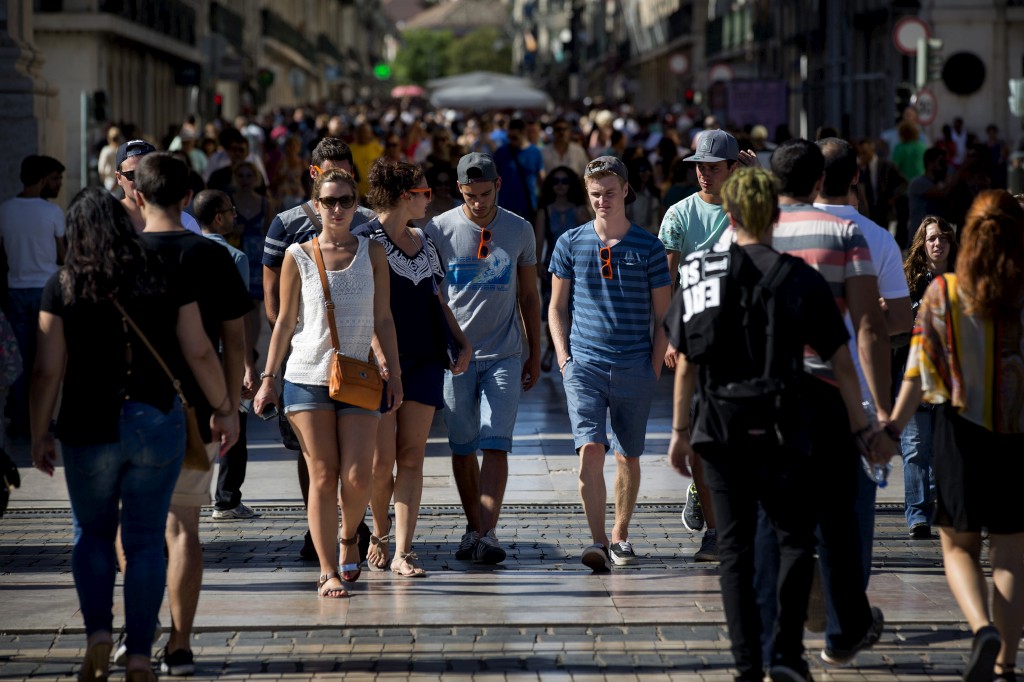