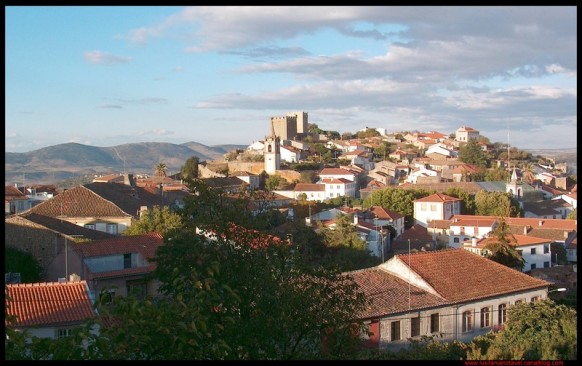 The county Pinhel, in addition to its beautiful scenery, especially in the spring they have a heritage that deserve your must-visit. Pinhel has arredado status of tourist routes, and it is the fault of all, but perhaps the main cause had been their poor access, for example to get to the city of Guarda, It was a torment (a few years the road has been renewed), the road to Figueira de Castelo Rodrigo is still called "excommunicated", by local residents, by innumerable curves, are 150 in only 25 km. The nearest train station is 20 km ... finally, the roads and the railway to 25 km and the location in the Portuguese streak, prevented the beautiful county of Pinhel to develop, but what is a defect, It can also be a virtue, because so much can preserve its historic heritage and landscape. 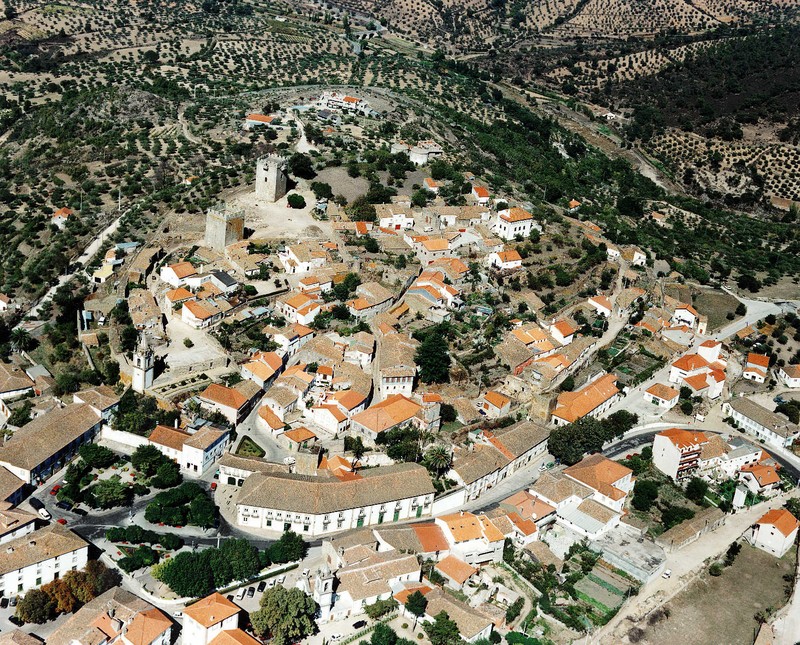 The county is located in an extremely beautiful area, the river Coa region. You can enjoy also enjoy the wonderful stream of Goats, that near the Old Bogalhal flows into the river Coa, in addition to the extraordinary landscapes and contact with nature whose higher elevation relates to the western sector of quartz Sierra Marofa.

To visit Pinhel, which was Diocese headquarters between 1770 and 1881, maybe one day do not come, because it has a remarkable historic center, materialized by its imposing towers, in his wonderful central square, heritage as well Pelourinho, the sources, the windows, in every architectural feature of its buildings. The medieval layout of the old town to the eighteenth century and nineteenth-century solar, between churches, chapels and others who symbolize the importance and the judiciary that "Falcon City" as it is known.

The outskirts of Pinhel have other notable points that much admire, especially the beloved village of José Saramago, the "heel of the world" called Cidadelhe.

What to see in Pinhel and that is truly a must see are the following 7 remarkable sites:

-Palace of Távoras in Souropires(*)
-Landscape and abandoned medieval village of Porto de Vide (Bogalhal-Velho)(*)
-Archaeological ruins and scenic Village (Azêvo) (*)
-Heritage and landscape set Cidadelhe (***)
With emphasis on the landscape of Poio Cat and Moorish Castle (**), A Aldeia de”Low” of Cidadelhe (*) and engravings and cave paintings of Beech (***) (World Heritage-UNESCO).

Other sites with some tourist interest:
-Landscape of the National Road 324 entre Vale Verde e Pinhel
-Landscape of the National Road 221 between the valley and the Coa Pinhel
-Medicinal fluoridated water and landscape in the Coa Valley on Thursday Sinchela and the Bumblebee
-Medieval bridge over the Ribeira Piggy in Valbom
-Museum Pinhel
-Ruins of the Roman villa in Quinta do Prado Galician
-Dam Vascoeiro
-Episcopal Palace of Pinhel
-Trench Park
-religious and archaeological set of the Chapel of Our Lady of Tower