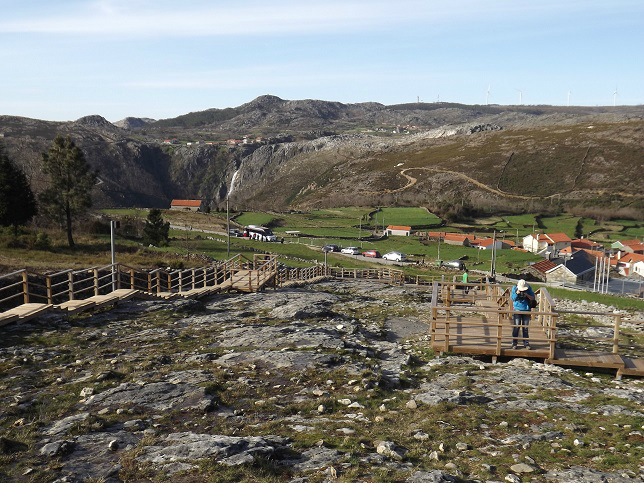 Before reading this article on the "Parideiras Stones", let me warn you that is in essence a written work and published on facebook, the great geologist who is Antonio Galopim de Carvalho. Before we make some considerations.
1-When we started mag on geology and in this case plutonic magmatic rocks (magma cooled very slowly at great depths even turn into granite), we feel overwhelmed by the monumental grandeur and by the time of the formation of these plutonic structures in the Earth's mantle which brings us personally to a simplistic logic, as important as we, We have to admit that as little represent, we are only a piece of matter and energy with life, perforce limited, this provides peace to our souls and brings us to what is really important in life and paradoxically perceive as valuable is the life of each of us. 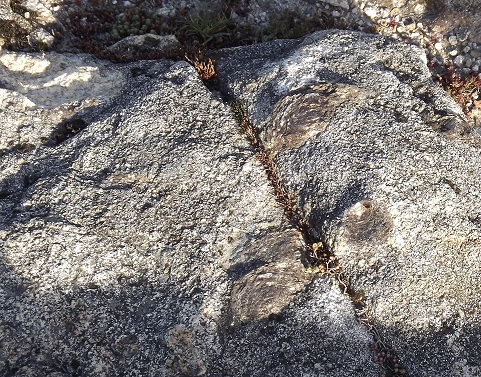 2-Replicate life is one of the great desiderata of humans and when science and technology were not yet sufficient to give explanations to natural phenomena Cabal and fears, then to the rocks with special forms were worshiped in a phenomenon known as litolatria because small black lumps, of convex shape "born" in a granite rock when loosen resemble stones coming out of the belly of a mother.
3-The location of the frame where are the "Parideiras Stones" is great, with the emphasis on greater visibility of Cascade Frecha Misarela, most of Portugal.
4- The Parideiras stones are a tiny phenomenon in nossthe planet, there's just something similar near St Petersburg in Russia, so it asks visitors other than collect.

Now follows the Galopim teacher text Carvalho.
Geology of Parideiras Stones
"The best known geological phenomenon of the Serra da Freita, next to the village of Castanheira, the "breeders stones" constitute one of the 41 geosites of Arouca Geopark, integrated into the Global Network of the United Nations Organization for Education, Science and Culture (UNESCO).
It is a granite outcrop, with 1000×600 meters, characterized by displaying abundant biotite nodules and biconvex discoid, to loosen rock, leaving her lenticular depressions (corresponding to its mold) forradas de biotite. These nodules, being of variable diameter 2 and 12 cm, have a quartz core surrounded by muscovite feldspathic (white mica) and, covering this, a thick layer of biotite (black mica) partially changed and, thence, its characteristic golden color. It is this change that allows the takeoff of nodules. What is happening in this case is a joint action of weathering by ice action (gelivação), and the heat of the action (crioclastia / termoclastia) the knuckles-desincrustarem of granite leaving an outer layer in low relief (encraves ou "yoga") in the bedrock cores and spread around this.
The nodular granite Castanheira is unique in Portugal and rare in the world. Petrographic and geochemical studies seem to show, subject, that their training (There dated 310 a 320 millions of years) It has occurred due to the separation of a fluid rich in chlorinated volatile, the final stage of magmatic crystallization. In this light, It would have generated a chemical gradient in magma interface / bubble volatile, favoring the formation of biotite from the magma of the residual iron. Less dense than or magma, said bubble would have amounted, getting trapped in the roof of the magma chamber. 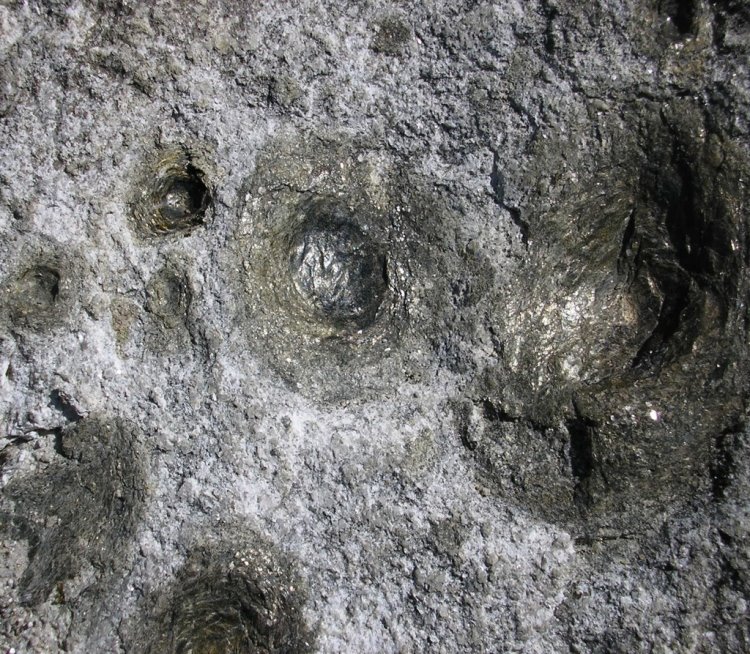 The "Parideiras Stones" as symbol of fertility
The Parideiras Stones still have a certain mystical significance among popular, in addition to being a valuable natural heritage are both, cultural. Prehistoric remains are known thousands of years that allow admit that "calved stones", in other words, the biotite nodules, even then would be a symbol of fertility, as they still are in this. It was said that women who have difficulties conceiving put one of these stones under the pillow.
In November 2012 It proceeded to the inauguration of Casa das Pedras Parideiras, an important interpretation center, work of the Municipality of Arouca, which aims to enhance this singular occurrence and defend it from the depredations to which he was subject.
Additional References:
Facebook profile teacher Galopim de Carvalho: https://www.facebook.com/profile.php?id=100008895943114&fref=ts
– "The Birthing Stone - an important phenomenon granitization Serra da Freita", by translation of the article "Un remarquable phénomène of granitization. La Roche à nodules biotitiques granite of the Sierra Freita, Arouca (Portugal)”. Assumption, C. Tower and Teixeira, C. -. Bulletin Museum and Mineralogical and Geological Laboratory of the Faculty of Sciences of the UL. 7ªsérie (22); pp.7-17. Lisbon 1954 " 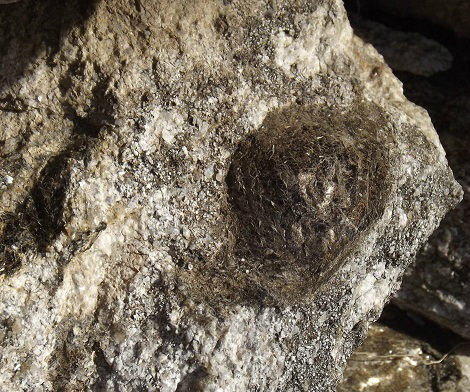 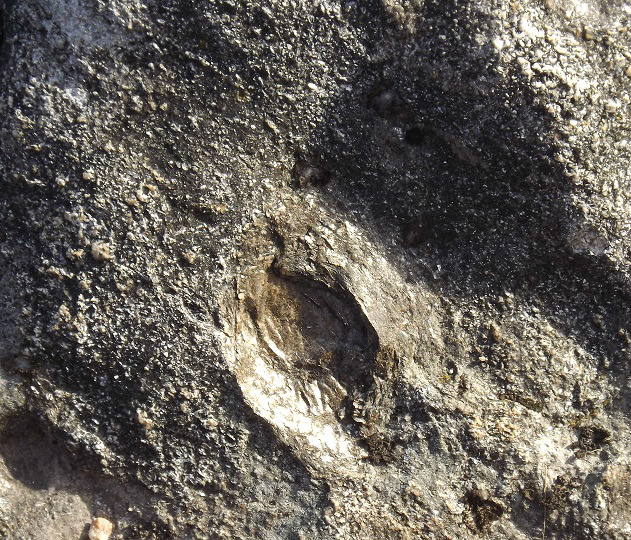