(…)One World! A spoiled for coarse ground, Fragosa, bravia, that both rises the pin in a rush to climb to the sky, as it sinks in some distress depths, não you know that telluric contrição(…)

Miguel Torga, Portugal, about the wonderful world as he called Tras-os-Montes

The quartzitic Penedo Durão is one of the most emblematic places of the Natural Park of Douro International. Penedo cyclopean and ghastly leans to hundreds of meters cliff over River Douro. Here may be seen the vast plateau Spanish in Portugal extends to Historical Village of Marialva (***) the South stops against the great wall, the structurally complex Serra da Estrela (****).
There is equally the dam Saucelhe which is a Spanish hydroelectric, in operation since 1956 -listens to the sound of water to flow from the outlet of the turbines; on the opposite bank abandoned mines, the huge crater that disfigures the landscape and the mouth of the wild river Huebra almost twin of Agueda. And much more what unites us than what separates us.
About Grifo, which is one of the most spectacular birds of the Portuguese fauna flies quietly beneath us. It is known in the region for abutardo, that with its broad wings over 2,30 m wingspan, uses the hot air currents and winds to ascend to high altitudes. Thus prospeta a vast territory trying to find animal carcasses constitute its food. On our ascent to the Penedo Durão You can watch the "feeders vultures" posed by Natural Park of Douro International (***). Better than the walls of Marvão (***), you based the description of Raul Brandão:"Here are seen eagles flying below us".

A macadam road to the west shows us "Assumadouro". The car at some cost shifts on the ridge Penedo Durão, huge whale of hard rock, under its front trail flop around in rabbits, never saw as many as. The dense vegetation cover is odorífico and cistus are prevalent. Sometimes a gore of land may be seen the leaden Douro.
We arrived at the desired point the view is unforgettable; is there is the Alva Boat surrounded by terrain boleados xistentos, there's the Douro vineyards with, almond, vineyards and orange groves to give a Mediterranean note. Mansas and brave, wild and distant, these territories were forgotten when UNESCO classified the Alto Douro Wine Region (*****); identified the Willow Farm arroteada the poet Guerra Junqueiro, who gave the last years of his life to agricultural and mining affairs with remarkable zeal. More Incidental Saw Marofa (*), Pinhel, perhaps the Guard, Ciudad Rodrigo and narrow canyon of the river Agueda.
The Penedo Durão is dissected here by structural valley of the Ribeira Monastery, with its extraordinary folds and sidewalk Aljapares (***), and which houses one of the most impressive landscapes of Portugal. After the spectacular canyon of Ribeira materialized by the Monastery (***), the quartzite boulder continues its way to the Lady of the Castle in Urros (*).

Personal note in Penedo Durão
In visit to Boulder Durão were not alone! A Swiss couple in our motorhome drink "bottled sunshine", seated comfortably in beach chairs, disperse eyes through that endless beauty.
We talked, will spend the night there, go traveling across Europe. Perhaps out of sympathy tell me that Portugal and Ireland are the most beautiful countries that met, and that ours is one of the last remaining paradises on Humanity. Are amazed when I tell them that sometimes the Portuguese do not like being ... I do not understand ... how can? I tell them that the overwhelming of the Lusitanian people, give to them to choose between Switzerland and Portugal, preferred the first. They say that we must be crazy, how is it possible to like more of a homeland that no sea, just mountains, that is cold during 7 months, where only one works, sleeping, Eating canned and winter at two o'clock in the afternoon it's night. As the Portuguese people spit-up on the earthly paradise is possible, Bracos and opens to the afore rock that fall, almost perpendicularly on the right bank of the Douro, half a thousand feet below. It is earthy image of a mighty force.
Go eat a small blue fish, never experimentaram. A brazier help them to bake a sardines with peppers. Are constant praise for the delicacy, now accompanied by a good Douro red.
It's evening, Incidental very little to bridge lit Edgar Cardoso, tells me that I must go back (Sevilla won the UEFA Cup). Evening shadows suspects flit around ... I'm not afraid I already know the Penedo Durão, which is in Portugal, on the right bank of the Douro River in the municipality of Ash forgotten the Sword Strap.
To see more photos of Penedo Durão click here. 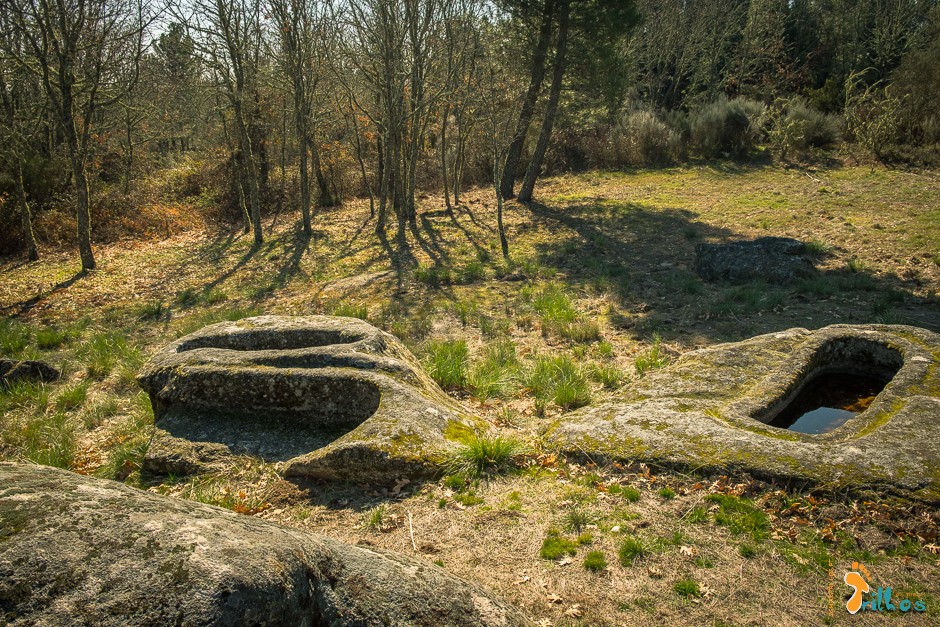 Praia do Amado (Aljezur) (***)- Who would not be enamored by such paradise? 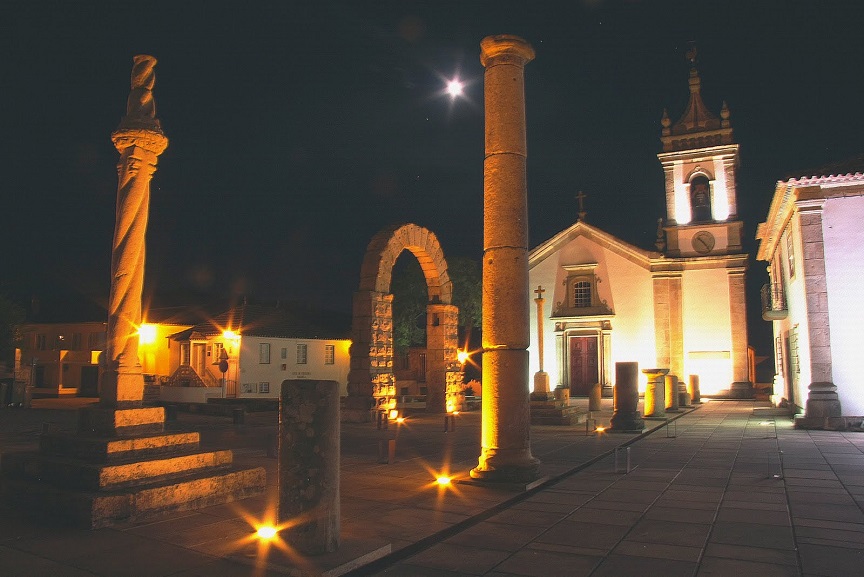