3 reasons why you should visit Beach Odeceixe

-For the beauty of landscaping scenographic
-By having two separate bathing areas, ocean beach and river beach
-As one of 7 Beaches Wonders of Portugal

The Odeceixe beach has been voted one of the Seven Wonders of Portugal Beaches,category “top beaches”, I know it is not deserved, be that as it is a beautiful beach of fine sand and sea with good waves, surrounded by high cliff. This beach is located in the far north of the municipality of Aljezur, and is included in the Natural Park of Southwest Alentejo and Costa Vincentian.
The coastal beaches of Lagos and Beja is characterized by an almost continuous front of shale cliffs, jagged, only interrupted by valleys that bring to the sea and small watercourses which assist in geomorphological these gorgeous beaches, beyond the beach Odeceixe are examples:
–Beach Carvalhathe (Odemira);
–Beach Mulberry (Aljezur);
–Beach Bordeira-Carrickfergus (Aljezur)
The beach Odeceixe about 500 meters extensão is anichada by high top pelitos and grauvaques Carbónicos (about 320 millions of years) formed in a continental shelf in shallow seas, cut by veins of milky quartz. The rocks of the cliffs are sometimes beautiful geological folds. Like other beaches on the beach is protected from the winds of the north and east.
The beach has a small hamlet of houses almost exclusively for summer and receives many tourists. Between the Village and the town of Odeceixe beach, are distant about 3 km real beleza, accompanied by the riverside Ceixe, going feeding farmland but nearer the mouth, will be gradually replaced by marshland.

This region expresses intensely its Moorish past through the names of the sites show up this inescapable cultural heritage. For example, the prefix "Ode", comes from the Arabic "oued" (riverbed) here refers to river Seixe.
Odeceixe has an ocean and river beach, which gives it a special charm. The small river forms the border between Alentejo and Algarve. The birds in the marshes of the river find conditions for nesting and / or make a stop on their migratory routes. Also here there is the otter, that uses the marine environment for food when they are not tourists; is one of the last populations of marine habitat in Portugal.

Odeceixe, is par excellence, a beach family with many children bathing in the river. Since many years that the beach meets the criteria for the award of the Blue Flag award which proves its good quality.
At low tide, is-constituem, small lakes in the sand where children love to play.

Official naturist beach of Wine
Very near the car park located south beach Odeceixe is the official beach Naturism Odeceixe, also known as the beach of Wine.
As a fan of this sound practice, I was recently on site with my "lucky". Access, relatively easy, is by a steep slope with staircase.
At high tide, space is reduced, and those encaracolam almost on top of each other, with their pindurezas aimlessly and shamelessly. The nudist environment is healthy and family and did not find the "parolos of onlookers".
With the lowering of the sea level, the beach, how is this prodigious extent of tidal variation, reminiscent of the receding waters of a tsunami but the retarder, leaving behind small pools. Is this retreat that enables the connection between the beach and the nude beach of "all others" and between the two there is a cave that formed brown due to a didactic Normal fault with beautiful folding. It is good for a bit and beijos, anyway because there may always onlookers, even if they are innocent and simple meditators, all this beauty that rodeo.
Wandering among the rocks up outa edible crabs and sea vermin.

If you have time I would advise you to go to the top of the cliffs to the north and South Beach for Memorial scenarios.

Outstanding Accommodation, Regions of Portugal, Distrito-Bragança, Mogadouro, All articles
13 from April to 2011 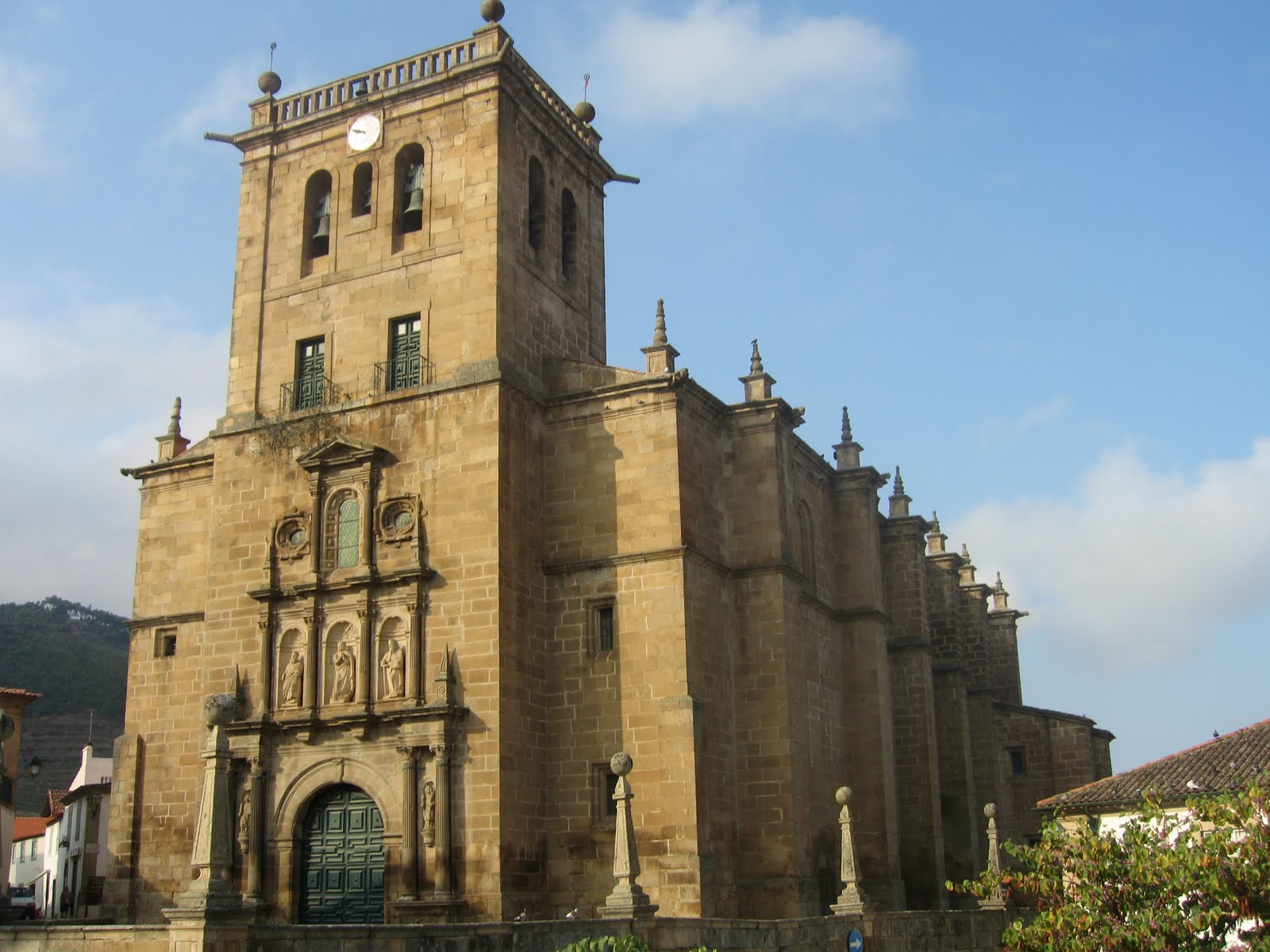