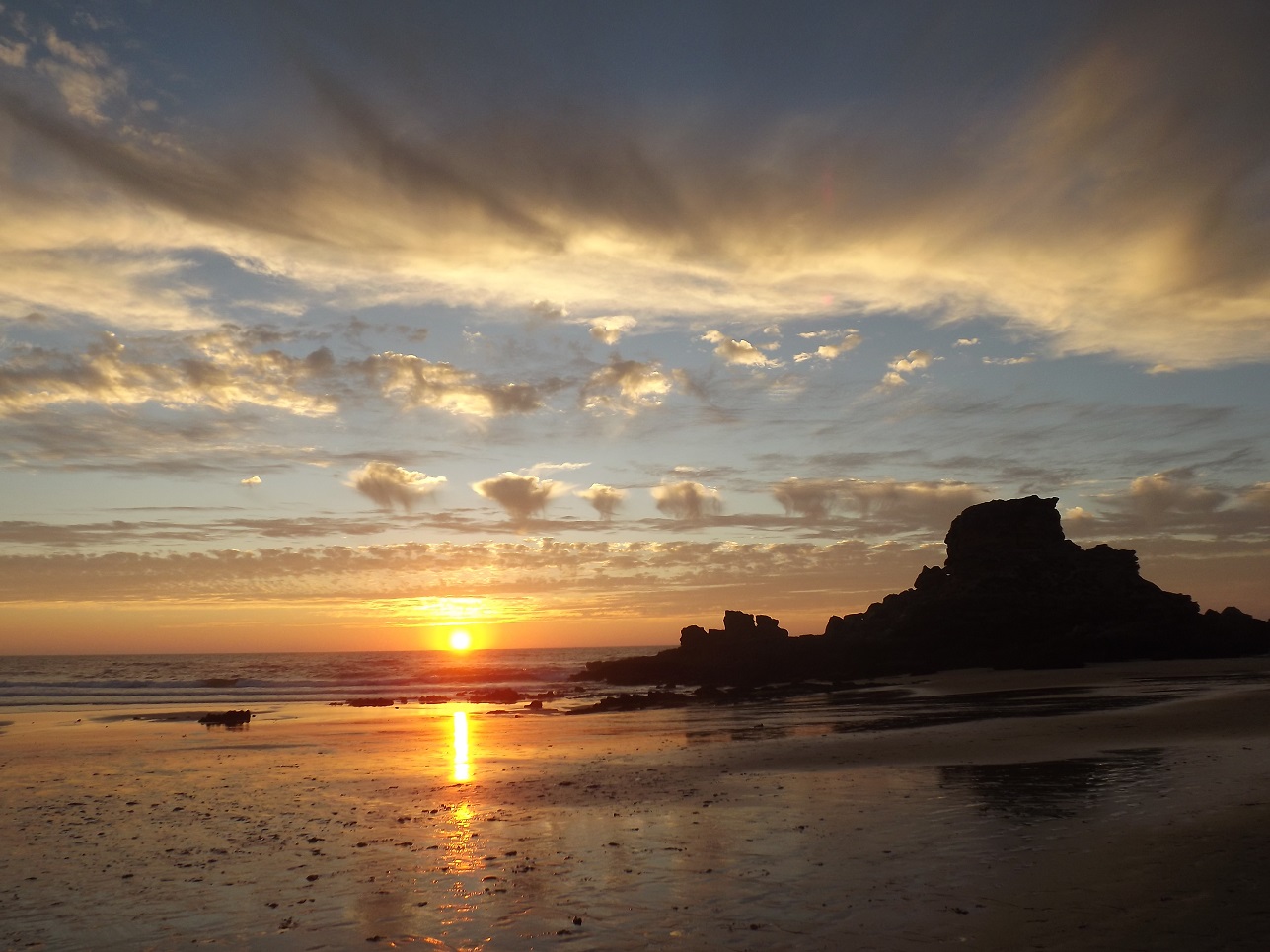 –Beach with a fantastic sunset.
-As in almost all the beaches of the Costa Vincentian, castelejo the beach is a Natural Monument
-Connects to the beaches and Cordoama belly when the tide is low.

Almost all the beaches claim for itself the status of fruírem the most beautiful sunset, almost all are right, but there is a marquee is a wonder and that is the Beach castelejo; I myself saw with my little eyes likely the fish will eat and I can prove for pleasant pictures I took. The beaches of Praia do castelejo, Cordoama and belly are joined by sandy at low tide, have recently traveled to the beach castelejo to Cordoama, just do not get to go to more secluded Praia da Barriga. The beaches are surrounded by cliffs, high and steep, consist of black schist old carbonic (between 306 million and 315 millions of years, approximately originating from marine sediments, sometimes turbiditic), and that contrast with the white sand and the yellow of the cemented sandstones (plistocénicas old fossilized dunes).

Are spectacular folds in Chevron (view here) shale carbon erosion that will consume. On the beach of castelejo, in the North emerges his ex-libris, the rotten Stone Lage, (remains of a consolidated dune) which is a haven for seafood harvesters and at certain times of the day looks like a castle and hence perhaps the origin of the name of the beach Praia do castelejo. The Stone of Stone allows for observation of marine life in low tide and calm baths for children. The beach is the busiest castelejo, compared to the belly or Cordoama, being very popular for surfing and bodyboarding. Into the ocean, hollows in the rocks trap water, here and there, in small lakes. And is the lapping of the water gives us here a huge serenity! We have to go back and advise you the dear reader to revel in this paradise.

Beach Bordeira and Pontal Carrapateira (Aljezur) (****)-Is this the most beautiful beach in Portugal? 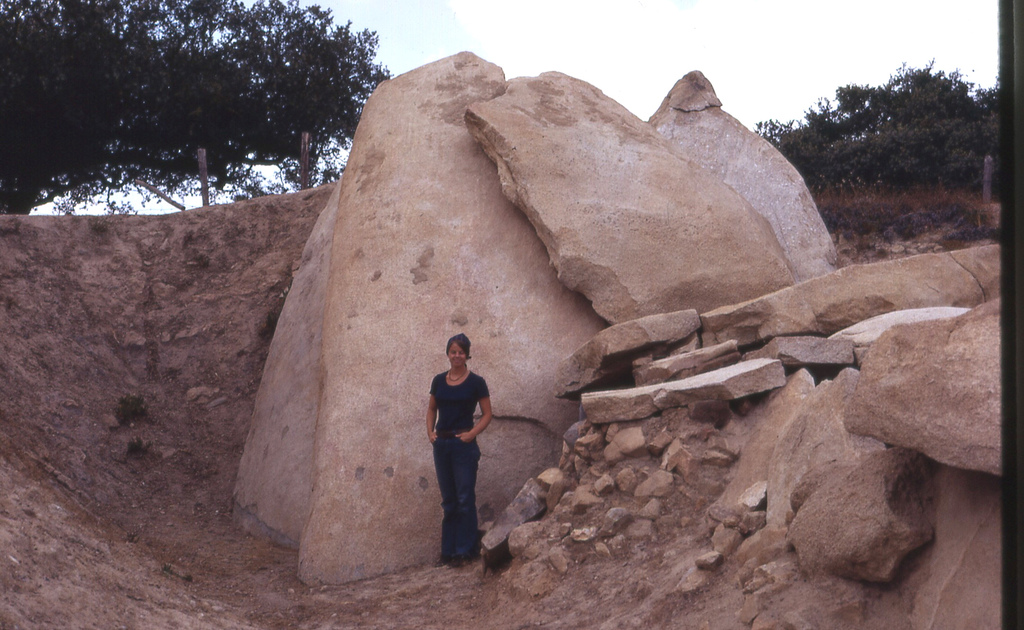 Anta Grande do Zambujeiro (Évora) (***)- A Neolithic cathedral do Degraded

Regions of Portugal, Distrito-Bragança, Geomonuments, Macedo de Cavaleiros and Vimioso, Sights, All articles
10 de May de 20118 of June of 2011