TERMALISMO – A NEW WAY OF LIVING

SUPPORT and facilitate VISITS AND STAYS IN SPA OF PORTUGAL

One of the areas in which Portugal can still improve turisticamente – further, to attract tourists to depopulated areas, but full of charms – is Thermalism.

Portugal, due to its geological conditions, the existence of deep faults, It is one of the most valuable countries in relation to Thermalism. For example, an area where there are larger mineral-medicinal springs relates to a massive failure that raises the Portuguese West Highland (Larouco, Barroso, Padrela, Marão and Alvão – north of the Douro River, and on, Montemuro, Massive Gralheira (in which they operate the mountains of Freita, Arada and Arestal) and Serra do Caramulo. Here there are thermal springs directly proven to do well and help to cure and prevent various diseases. Here are some from north to south: keys, Vidago, Carvalhelhos, Salted stones, Caldas de Aregos, Carvalhal, São Pedro do Sul, Felgueira, Sangemil and Alcafache.

We have thermal treatments for a wide variety of diseases, such as Respiratory System, of skin, Nervous system, Musculoskeletal diseases and sequelae of injuries Osteo Articular, digestive system, Diseases of the Circulatory System, anemias, well ... not forgetting the good that is in the soul and spirit of all this involvement, and so, indirectly, also helps us in disease mitigation psychiatric. 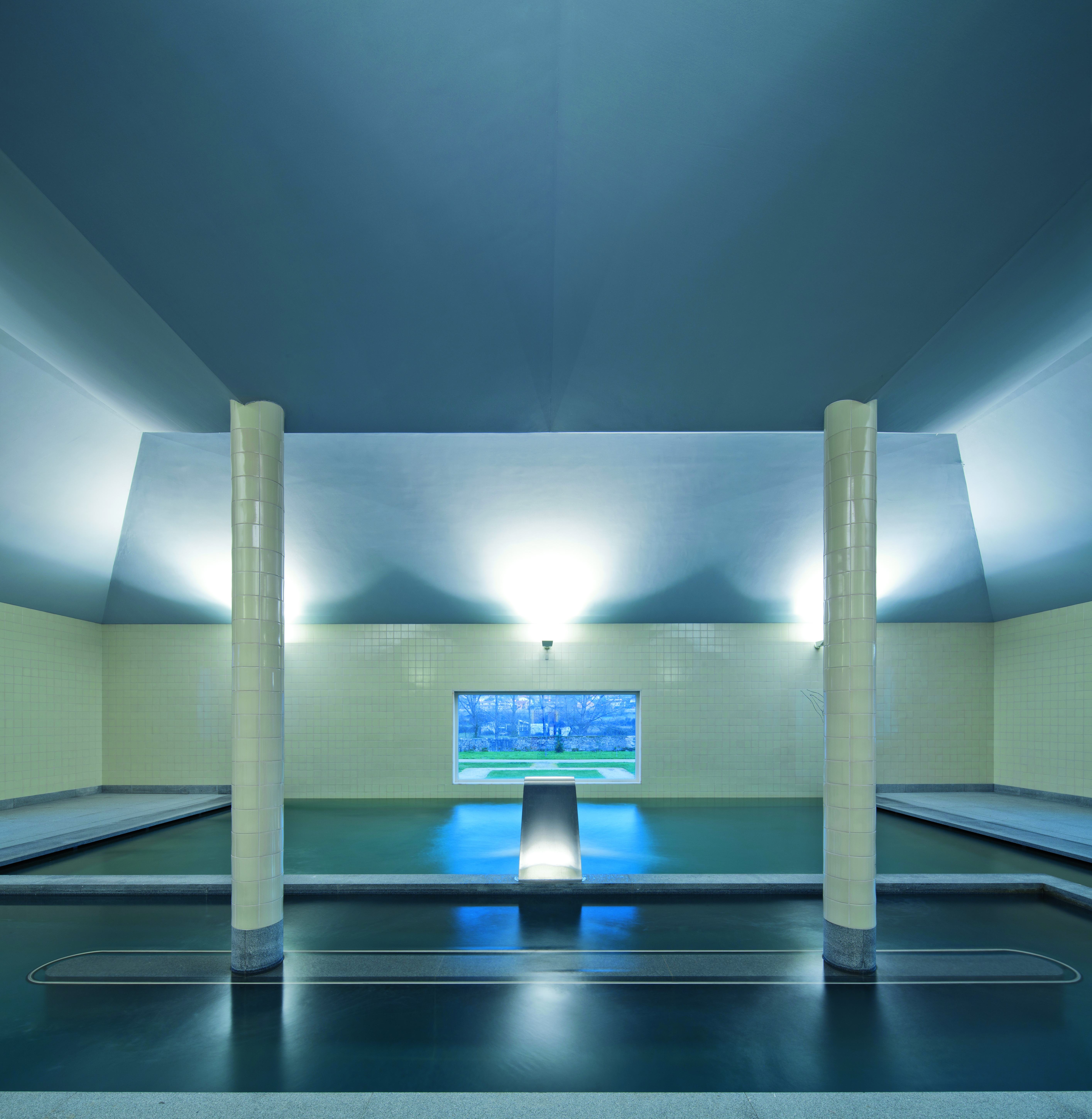 Data from 2017, report that work directly on spa tourism, two thousand people. All non-thermal tourism apostarmos, as a national goal, we believe it will be possible to triple this figure, not forgetting the work created indirectly.

We specialize in all this rich heritage, because apart from working in heritage and cultural visits, It was some years working in hydrogeology.

If you want to know, or make Hydrotherapy associating pleasure, treatments or simply leisure, this is also a way to visit the remarkable material or intangible heritage meaningful and involving each of the spas.