placed 6 the September the 2019 by Castile 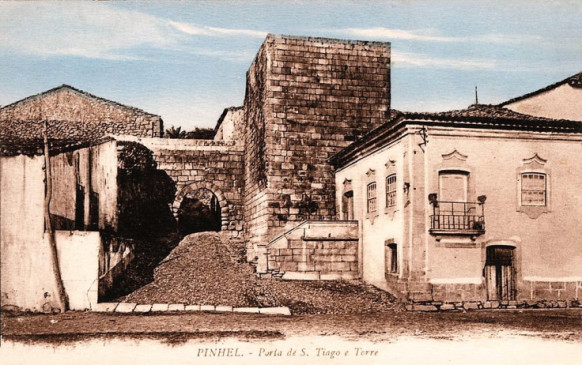 donjon of Pinhel Castle was sent to the king gift Dinis, and the structure of the old cerca medieval Pinhel which is well preserved, having 800 meter perimeter. Just missing a small section that gives the Engineer Largo Duarte Pacheco. The wall now hides now finds himself between the old houses and backyards, opening the doors of St. James, St. John, Morocco door, Door and Door Marialva Alcavar. Between the door and Alcavar the old Village Gate (non-existent), stands taiwan, the tower of the nineteenth century clock. All this conjunto was erected between the thirteenth and sixteenth century. Castle still survive two powerful quadrangular medieval towers that deserve a few words.

Maybe it was built a castle in Pinhel in time of Afonsos and sanchos, but it was the King Dom Dinis, who held one of the most important fortification campaigns Castle Portugal, mainly border with Leon and Castile, in this region are the castles of Tailors, Almeida, Castelo Bom, Best Castle, Castelo Mendo, Castelo Rodrigo, Sambucus, Vilar Maior and Pinhel. From King Dom Dinis confirmed Pinhel's charter in 1282 and ordered the construction of the village's defensive fence and installed it on the wall, six towers with their respective ports. Visited in Pinhel 1285. Visit he repeated in 1313 which confirms the importance of the time Pinhel. Two defensive towers of the fence remain, Tower of Porta da Vila or Prisão Velha and the tower of São Tiago.

During the succession crisis 1383-1385, Pinhel, He placed in the Master of Avis, and for this reason, was one of the first towns to be plundered in the spring of 1385, when Castilian forces invaded Portugal, crossing the Beira Alta, de Almeida Viseu.

While on 1510 King Manuel I confirmed Pinhel's charter, the towers were repaired and consolidated by John Ortega, of Penamacor. Later, in 1810 during a Peninsular War, the city and its castle were occupied by Napoleonic troops commanded by the general Louis Henri Loison, a lever.

The keep of the castle of Pinhel (*)
A donjon Castle Pinhel, a North (*) has about thirty feet high, three records and high port entry, at first floor level, which is acceded to by means of a retractable stairway. King Dinis time gift, the tower also has two counters with dog kills and a gargoyle displaying its rear to the ancient kingdom of Castile and Leon and an interesting sign. During the time of King Dom Manuel I, a room was built with a polynervated vault, which has the most beautiful Manueline window in Beira Interior; this of extruded, will double, with three sixteenth century columns with naturalist archivolts of the branches and decorated by an elephant and a lion in action, but with some anatomical deformations because in a wonderful way the sculptor has never seen any of these animals live; the sill still have one cruciform embrasure.
The keep the Pinhel Castle Unfortunately was debased by IPPAR when in 1990 a port opened at the base of the tower, destroying one wall of poico.
The prison tower of the Pinhel Castle
South of the castle tower of Pinhel, which was arrest, with the connivance of the local council, let execrable build a building near the Medieval tower. This deve mau building be demolished, even more not being of any use. This has the detail outdoor noteworthy, dating to the early building (fourteenth century) a Romanesque window, with pillow archaic download.
The tower has three records with quadradada plant topped with merlons. The tower served as prison, has inside the slender spiral stairs to the terrace where you can enjoy a wide scenario. 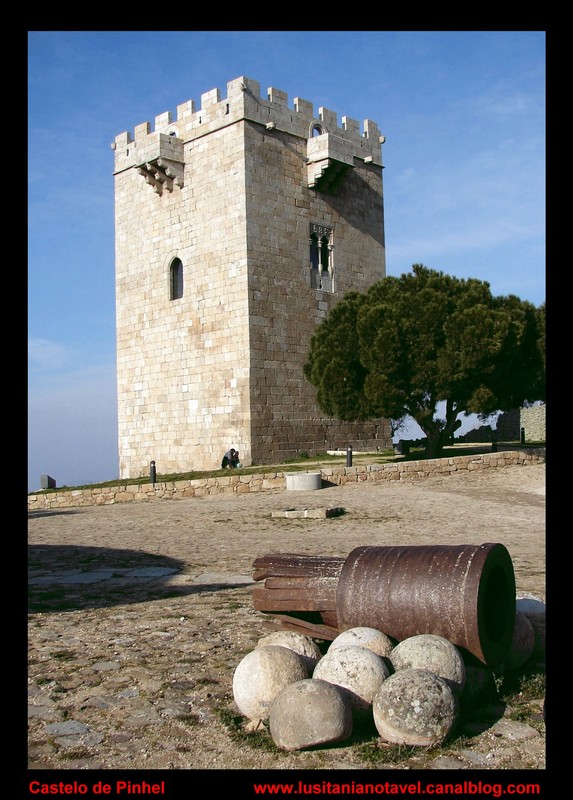 The picture is nice and wide. The profile of Sierra Marofa is designed with clarity.
The quartzite hills is a real compass in the region wedged between hills successive fillets, poor, tristonhos, full of olive groves and vineyard.
Still worthy of record are still the cisterna castle and huge Bombard (symbol of the people of Pinhel) and the gift reign of John II.
Feels good walking throughout the battlement the perimeter fence, involved in this vibrant light, on land that need the help of all of us. 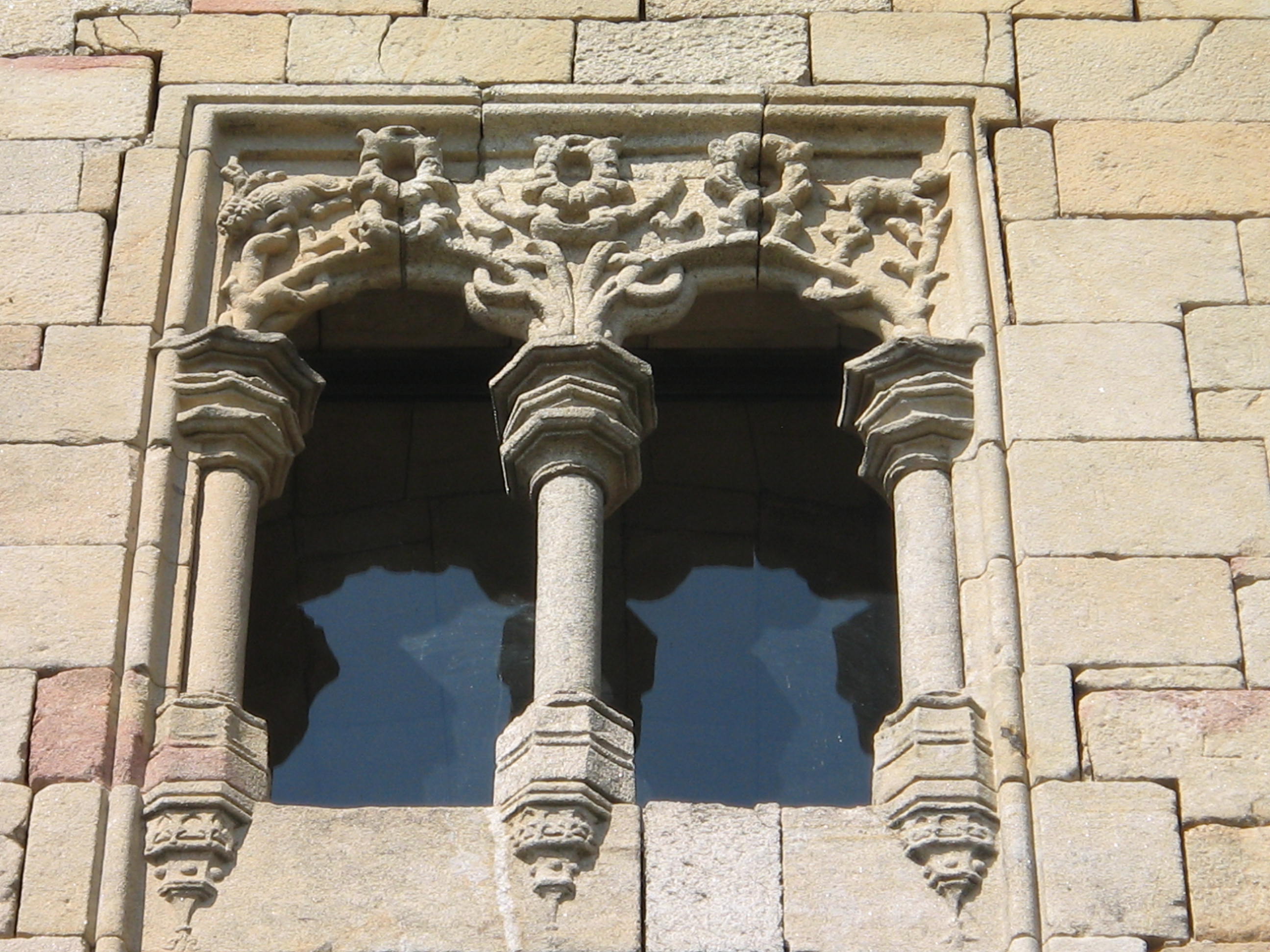