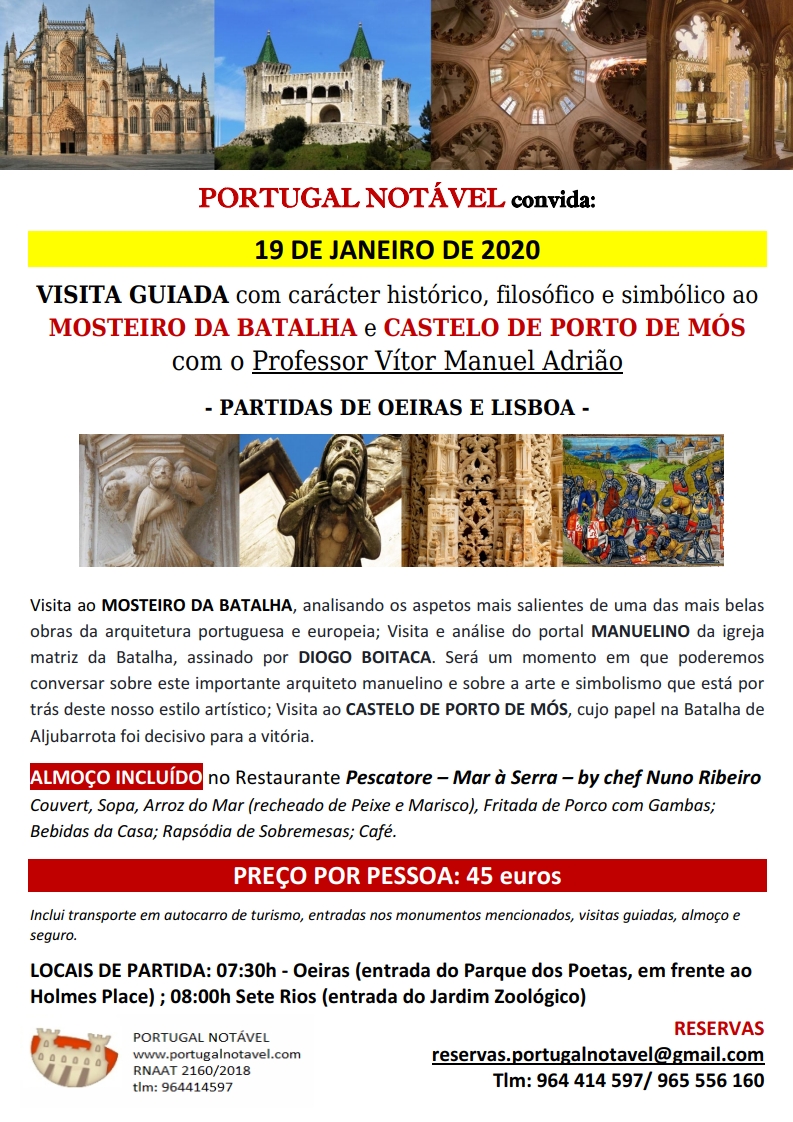 Come along to a philosophical tour, historical, symbolic and religious to the Monastery of Batalha (Heritage) with Professor Vitor Manuel Adrião, taking advantage also to meet the Porto de Mos Castle 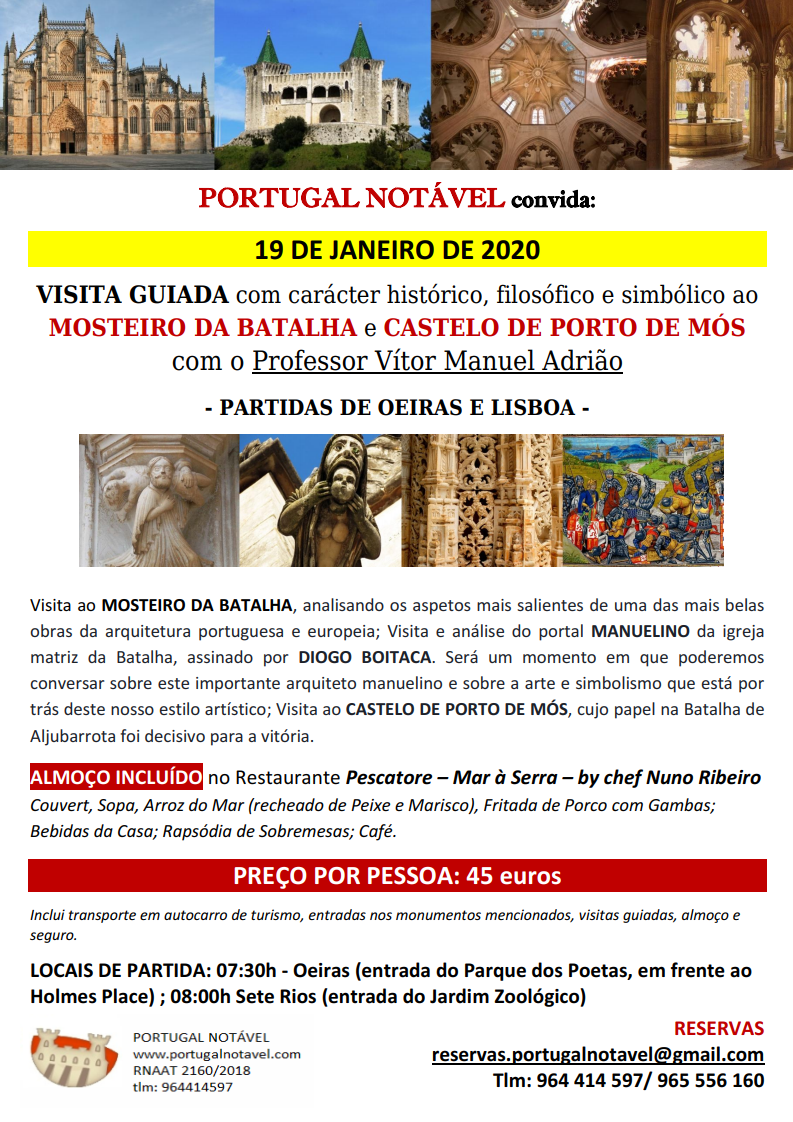 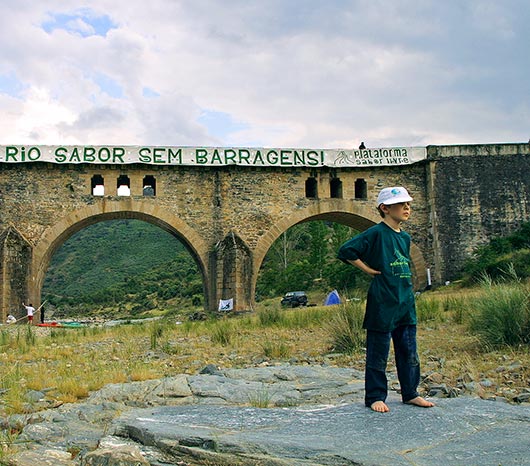 Dam the river Sabor-Worth its construction? 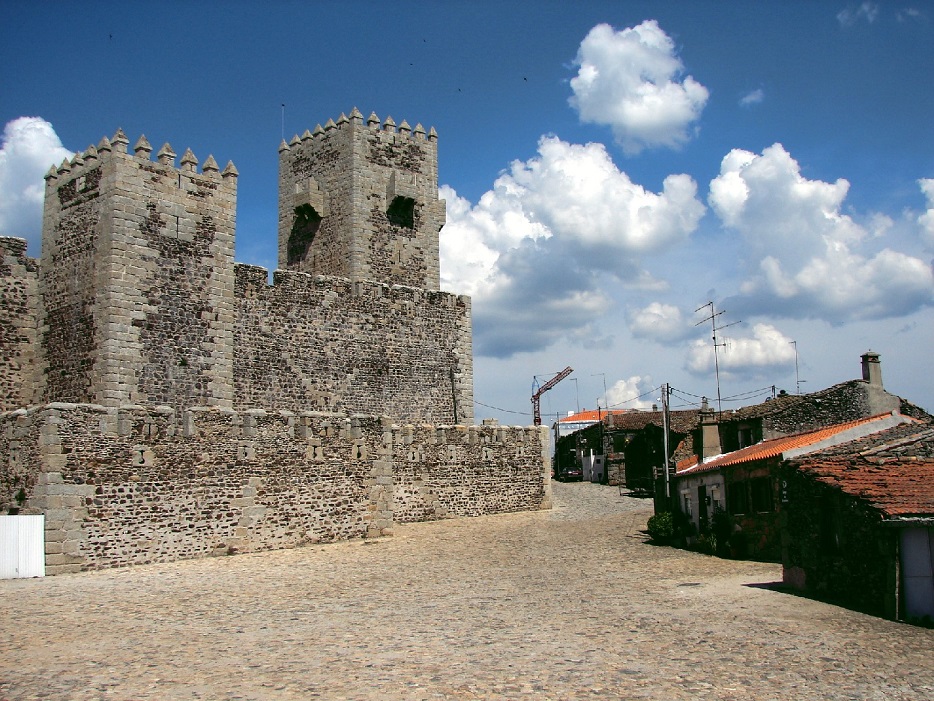